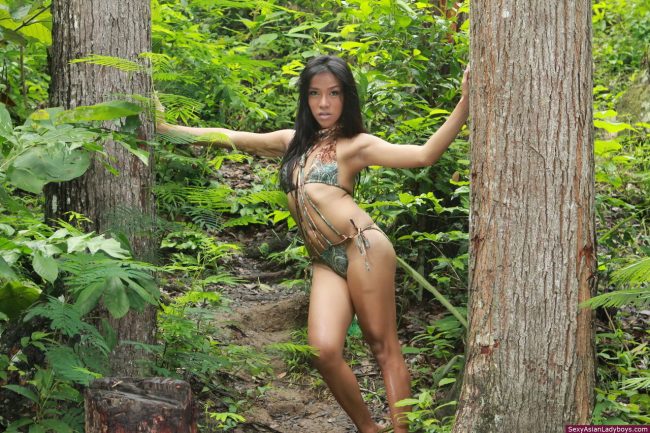 People who are trying to meet ladyboys in Taiwan are not going to have it as easy as in many cities in Asia. There are definitely areas where transgenders are far more prominent than here.

But if there is a will there is a way, and don’t worry there are Taiwanese ladyboys around if you know where to look. We will be covering the LGBT nightlife scene to try and meet a shemale in Taipei, Kaohsiung, and Taichung.

Honestly none of these cities had enough info to warrant their own post so we decided to combine them into one. Outside of just the LGBT nightlife we will also discuss ways to meet ladyboys online, some might be ts escorts and others will be good for serious ts dating.

The capital, largest city, and best for nightlife you will have the easiest time finding ladyboys in Taipei. This still isn’t anything like Bangkok or Manila, but don’t worry there are some around.

We should begin by giving you a list of the best LGBT friendly bars and nightclubs to try and find ts in Taipei:

Cercle Club recently closed which was a big hit to the trans dating community. The thing is, these aren’t all exactly ‘gay bars’ or ‘transgender bars’ or anything like that. They are mixed, and the odds of you going in one time and finding many Taipei ladyboys to hit on are pretty slim.

Finding ladyboys in Taichung is going to be much more difficult. There will be some around, but there is less LGBT nightlife here and less nightlife in general.

Don’t worry that the pickings are slim here, we have some general tips coming up that can help. As far as bars or nightclubs to meet ladyboys in Taichung try Plaza or Funway Tbar, though neither will be great.

Once again there are not going to be many places to meet ladyboys in Kaohsiung in person. Brickyard is one of the more popular nightclubs in the city, they have LGBT night on Rainbow Thursdays.

HiBar was another place where you might have been able to find ladyboys in Kaohsiung but we heard it closed down.

Now we are going to cover meeting ladyboy escorts online in Taiwan. The main way to do this will be to open up the most popular chat app.

All around Asia using that app a great way to meet ladyboy escorts.

That above section will help you for a quick fix but won’t do much for ts dating in Taiwan. Some people who visit Thailand assume all ladyboys are prostitutes but that is not the case.

The majority are good, honest, hard working people like the rest of us. It is just that in the nightlife or on apps you are more likely to come across a prostitute than a regular old TS Jane.

If you want to try dating ladyboys in Taiwan use MyLadyboyDate, the largest trans dating site in the world. It is very popular around Asia, though the numbers of transgenders in Taiwan using it can vary. Of course you should expect to find more ts in Taipei, Kaohsiung or Taichung than the smaller cities.

Even if there aren’t many using MyLadyboyDate at the time it is still going to give you more options than the other ways we listed here. Plus it will allow you to chat with trans from all over the world, you never know where love might find itself.

Trans are becoming more and more popular, and as more come out more will be accessible. For now it isn’t that easy to meet ladyboys in Taiwan for ts dating or hook ups, but as time goes on that should change.